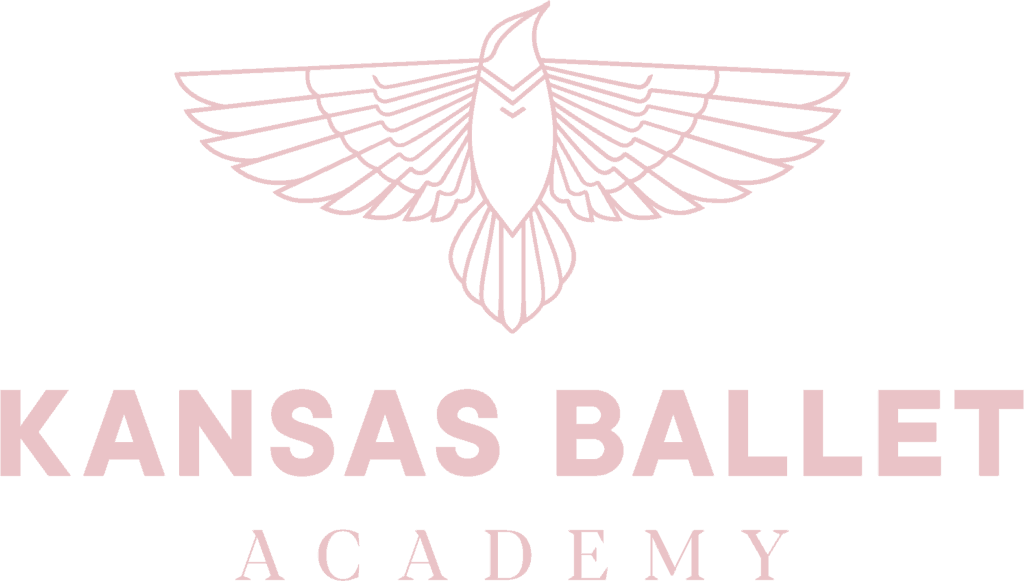 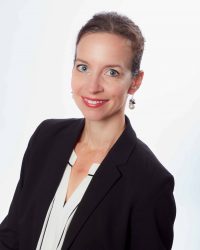 Stephanie Heston is originally from Topeka, Kansas and enjoyed a 15 year career as a professional ballerina. She made her professional debut with the Eglevsky Ballet of New York in 1995 and was promoted to Principal Dancer in 1998. Ms. Heston then joined Ballet Internationale of Indianapolis where she had the honor of working with world renowned ballerinas, Irina Kolpokova and Tatiana Pali. She has also worked with Ballet West in Salt Lake City, Utah and as a Principal Dancer with Dance Alive National Ballet in Florida.

Ms. Heston has performed principal and soloist roles in numerous classical ballets such as Swan Lake, Sleeping Beauty, Don Quixote and Les Sylphides, as well as in works by renowned contemporary choreographers. She has been a principal guest artist with several companies and has toured extensively throughout the United States as well as internationally.

As a teacher at the Academy of Ballet Internationale, Ms. Heston was privileged to learn from and work under the directorship of Vladelin Semenov, former Principal Teacher for the Kirov Ballet. Throughout the years she has taught classical ballet to all levels and all ages at various schools around the country and enjoys choreographing original works for students. She has staged ballets such as Paquita and Sleeping Beauty and has coached numerous dancers in variations and pas de deuxs from the classical repertory.

As Artistic Director of North Ballet Academy and Youth Company in Rogers, MN she developed a comprehensive 10 year ballet syllabus loosely based on the Vaganova Method and created a full length original production of The Nutcracker that was well received by critics and audiences alike.

Ms. Heston was also privileged to work as Company Instructor for the 2011-12 season at Continental Ballet in the Twin Cities.

In 2015 Ms. Heston was honored to be awarded the Rising Star Women of Influence Award from GOTopeka. 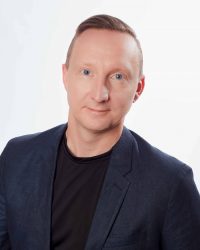 Alexander Smirnov is originally from Russia and graduated from the famed Vaganova Academy in Perm, Russia in 1995.
Upon graduation he was invited to perform with the Saint Petersburg Academic Theater and Saint Petersburg Ballet Theater where he rose through the ranks and eventually became a Principal Dancer. In 2000, Mr. Smirnov joined the Ballet Oficial de la Provincia de Cordoba, Argentina, also as a Principal Dancer and four years later, he moved to the United States to join Ballet Internationale of Indianapolis. In 2006, Mr. Smirnov joined Dance Alive National Ballet in Florida where he worked as Principal Dancer for three seasons before moving to Minnesota in 2009. In the Twin Cities area, he danced with Minnesota Dance Theater, Ballet Minnesota and as a Principal Dancer with Continental Ballet.

In addition to his international career as a performing artist, Mr. Smirnov is also a highly sought after master class teacher. He has been a guest instructor at several summer intensives around the country and enjoys passing his extensive knowledge on to students as well as professional dancers. Besides leading excellent classes in ballet technique, he also specializes in Men’s Class, Pas de Deux and Character Class. 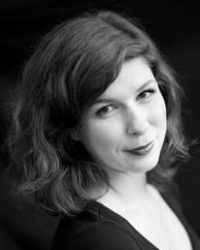 Raised in Olathe, Kansas, Amy Reazin began dancing at the age of five. Her training includes Kansas City Ballet School, and The Culture House where she was blessed to learn from the dancers of Storling Dance Theatre and was accepted into their trainee program. Ms. Reazin moved to Manhattan, Kansas to pursue her degree at Kansas State University and performed with, as well as choreographed for, the School of Dance for seven seasons, as well as the Manhattan Civic Theatre.

Ms. Reazin began teaching ballet in Manhattan, KS in 2011 and found it to be her great joy! She joined the faculty of Kansas Ballet Academy in 2014 and is privileged to pass along her love of dance to others. Additionally, Amy completed her Pilates Academy International mat training with Courtney Collado in 2015, along with additional training under Balanced Body in both Mat Work and Reformer. She is excited to offer this dancer-tailored training to the students of KBA and the community of Topeka. 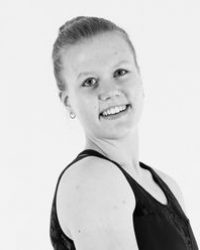 Ms. Bird began taking dance classes at the age of two. When she was seven, she began dancing at Topeka Ballet and continued her training with Kansas Ballet Academy after the two studios merged.  Erinn has trained in ballet, pointe, modern, tap, jazz, classical repertory, choreography, and character dance. After graduating from Kansas Ballet Academy in 2017, Erinn spent a semester as part of the Cottey College Dance Company where she choreographed original pieces for student performances.

In the spring of 2018, Erinn joined the KBA faculty as an apprentice teacher. After completing the teacher training program, she graduated into a full faculty position for the 2018-2019 Academic Year. Currently, Erinn is a student at the University of Kansas where she is pursuing a Bachelor of Fine Arts in Dance and studying with an emphasis in choreography. 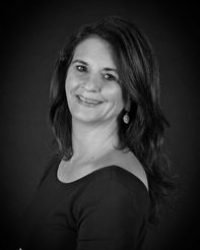 Ms. Cox grew up in Topeka and now resides in southern Osage county. Brenda’s first love was gymnastics. She spent her younger years participating and competing in gymnastics and continued through the high school and collegiate levels. It wasn’t until her college years, that she discovered her love for dance. She began taking all the dance classes she could at college and continued dancing throughout her adult years when she began taking dance ‘seriously’ and trained with the Metropolitan Ballet of Topeka for 12 years. She had the opportunity to perform in many ballets with MBT and to take master classes from Rebecca Wright and David Howard. After her time at MBT, she danced at Topeka Ballet and began her teaching career. She has taught ballet and jazz to the younger students and ballet all the way up to the advanced students. Brenda has passed along her love of ballet to two of her children who have went on to dance professionally. 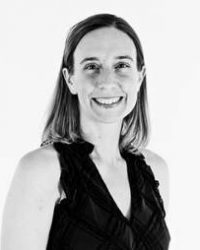 Ms. Potter was born and reared in Topeka. She received her bachelor of fine arts in dance from the University of Kansas. Ms. Potter has taught ballet, jazz, tap, modern, and Irish step. After university, she co-founded, choreographed for, and performed in two local dance companies, The Bowery Dancers and Band of Dancers. After starting a family, Ms. Potter earned her bachelor of arts in Mathematics, taught high school math at Washburn Rural High School, and earned a masters of science degree in education administration. Ms. Potter recently earned her Masters of Divinity from Saint Paul School of Theology and is currently serving as a pastor at Countryside United Methodist Church. 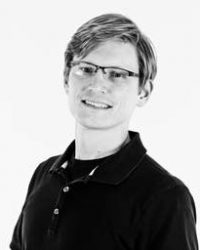 Mr. Potter was born and reared in Great Bend, KS where he began dancing at the age of four. He earned his bachelor of fine arts in dance from the University of Kansas. He has been a teacher of ballet, tap, modern, jazz, and Irish step. Upon graduating from the University of Kansas, Mr. Potter co-founded, choreographed for, and performed in two dance companies, The Bowery Dancers and Band of Dancers. He recently earned his Masters of Divinity from Saint Paul School of Theology and is currently serving as the pastor of University and Perry United Methodist Churches. 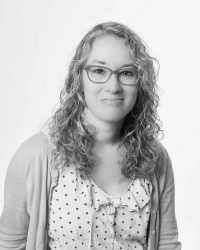 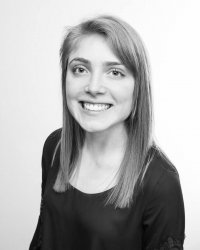 Raised in Arkansas, Josie Werts started dancing at a young age. After moving to Kansas, her studio home was Fuzion School of Dance in Topeka where she trained in ballet, jazz, tap, hip-hop, modern, and contemporary as part of the competition team. She competed group dances and solos at local competitions and received first place overall, judge’s choice, and choreography awards for her contemporary solos.  She also attended conventions and was blessed to participate in Haley Kostas “Between the Lines” workshop. Josie was a part of the work study program at Fuzion that allowed her to assist a wide range of classes. After graduating, she trained under Jayna Lucia Badder and helped her open Tenacity Dance Company in Wichita, KS as an assistant teacher.

Since moving back to Topeka, she has furthered her dance training at Point B Dance in Lawrence, KS, and she has been a guest teacher for contemporary classes at Fuzion. Josie’s favorite style to dance and teach is contemporary because she enjoys pursuing dance from a movement-based, exploratory perspective.  She’s passionate about creating a compassionate and empowering atmosphere within her class, so dancers can authentically grow by challenging and trusting themselves. Combining creative and emotional expression with the athleticism of dance, her goal is to invite both the dancer and audience into a meaningful story.

Ms. Campbell started dancing at age five at Adams School of Dance in O'Fallon, IL and continued to dance throughout high school as a member of the O'Fallon Township High School Golden Girls Dance Team. At her studio and high school, she received many awards and honors, including Captain of Adams Competitive Dance Team, Most Valuable Dancer of the Golden Girls, National Jazz Soloist Winner, and Illinois Drill Team Association State Champions all years.

After graduation, Chelsea moved to Lawrence, Kansas to study Mathematics at the University of Kansas. In college, Chelsea also studied dance of the university and Point B Dance. She became a member of the Point B Dance Company and performed commercial and concert style dancing in various areas in Kansas for seven years. Also, in college, Chelsea studied at the Edge Performing Arts Center in Los Angeles, California.

Currently, Chelsea is a mathematics teacher and is the Head Coach of the Topeka West Westsiders Dance Team. As a coach, Chelsea has developed great dancers that have received many awards. Some of these include the highest scoring routine of the entire competition, showmanship awards, placing at all competitions, and national bids. She continues to let her passion for dance shine through her dancers. 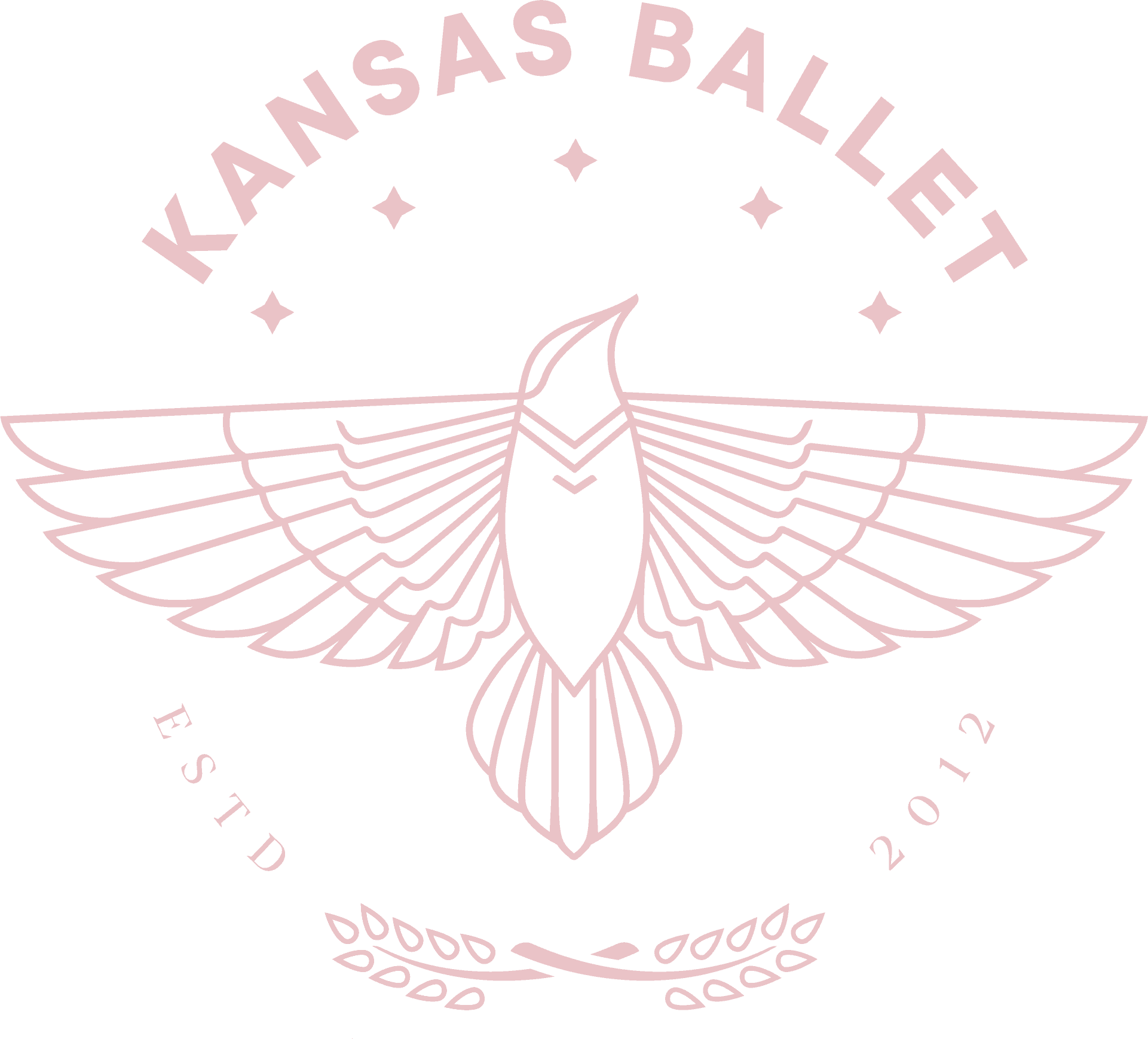 The Kansas Ballet Company (KBC) is a non-profit organization whose goals and objectives are to raise funds in support of classical ballet programming to provide students/dancers with the opportunities to expand their personal technique and artistic expression through dance instruction/classes, rehearsals and performances. To encourage new standards of artistic excellence, innovation, creativity and education in the art of classical ballet; to educate, uplift and inspire our community through quality ballet performances and demonstrations.

Kansas Ballet does not discriminate against individuals on the basis of race, color, gender, gender identity, sexual orientation, religion, national origin, familial status, age, or disability in the administration of its policies, admissions, employment, programs, services and activities. Requests for special accommodations may be addressed to Director of Outreach at information@kansasballet.com.